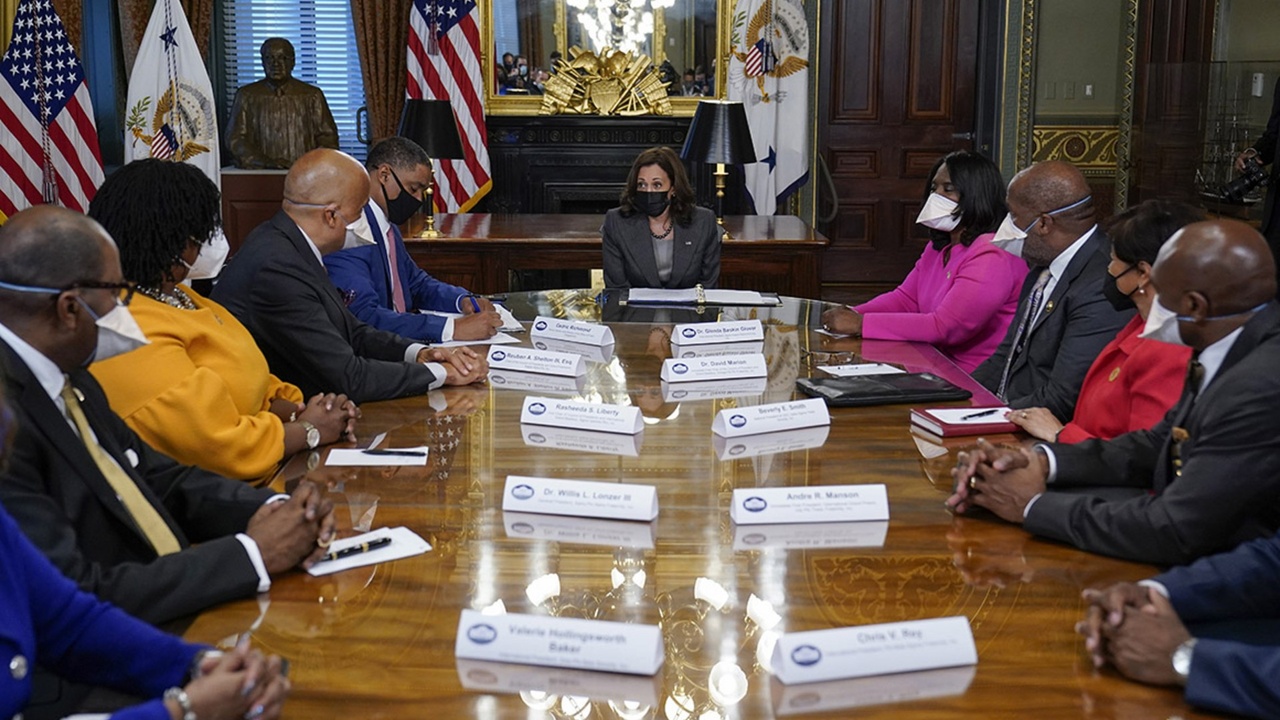 To successfully enact new voting rights and police reform laws, President Joe Biden may need some divine intervention. But if he can’t get that, at least he’s working to get some help from the Divine Nine.

Formally known as the National Pan-Hellenic Council, the Divine Nine represents nine historically Black fraternities and sororities and their alumni. It is arguably the most powerful organization in the Black community. And, until now, they’ve largely been an untapped resource for administrations looking to connect with Black voters.

The Biden White House is trying to change that, intensifying its outreach to the group as it scrambles to reassure a crucial voting bloc that is growing increasingly unhappy with the lack of progress on its core issues.

The Divine Nine boasts 2.5 million members worldwide, including some of the most influential and powerful Black people in the country and...