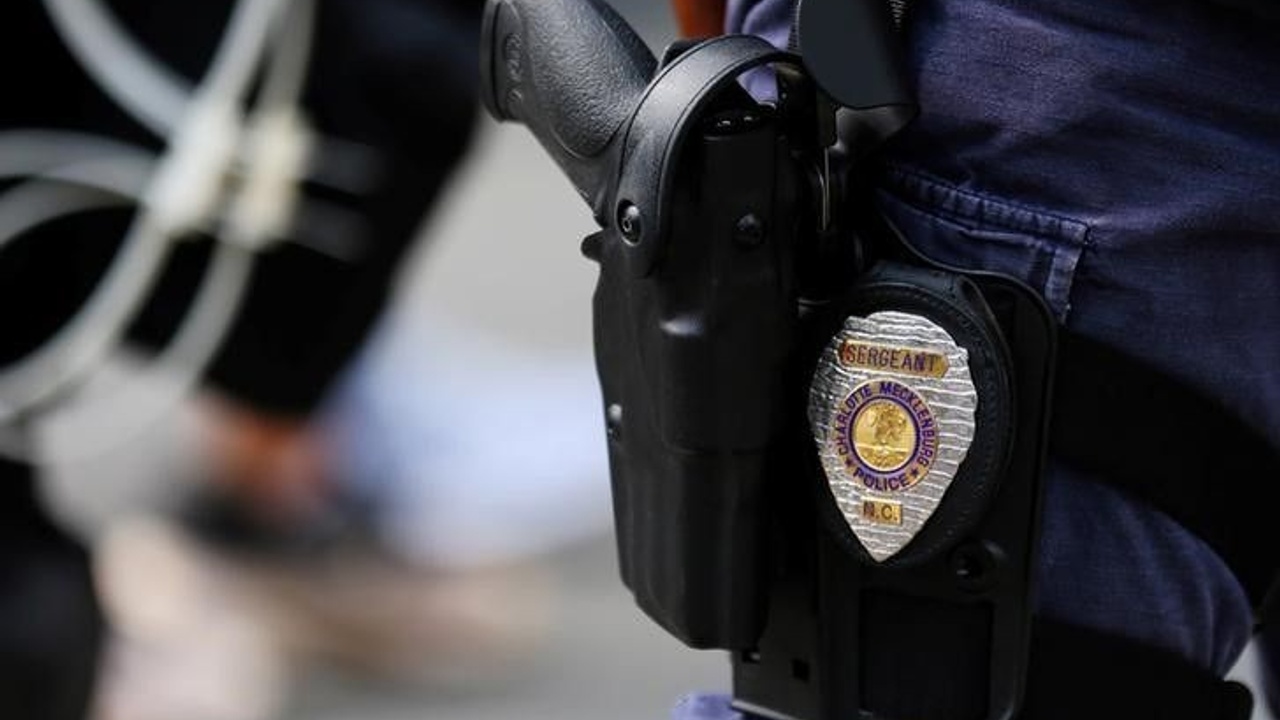 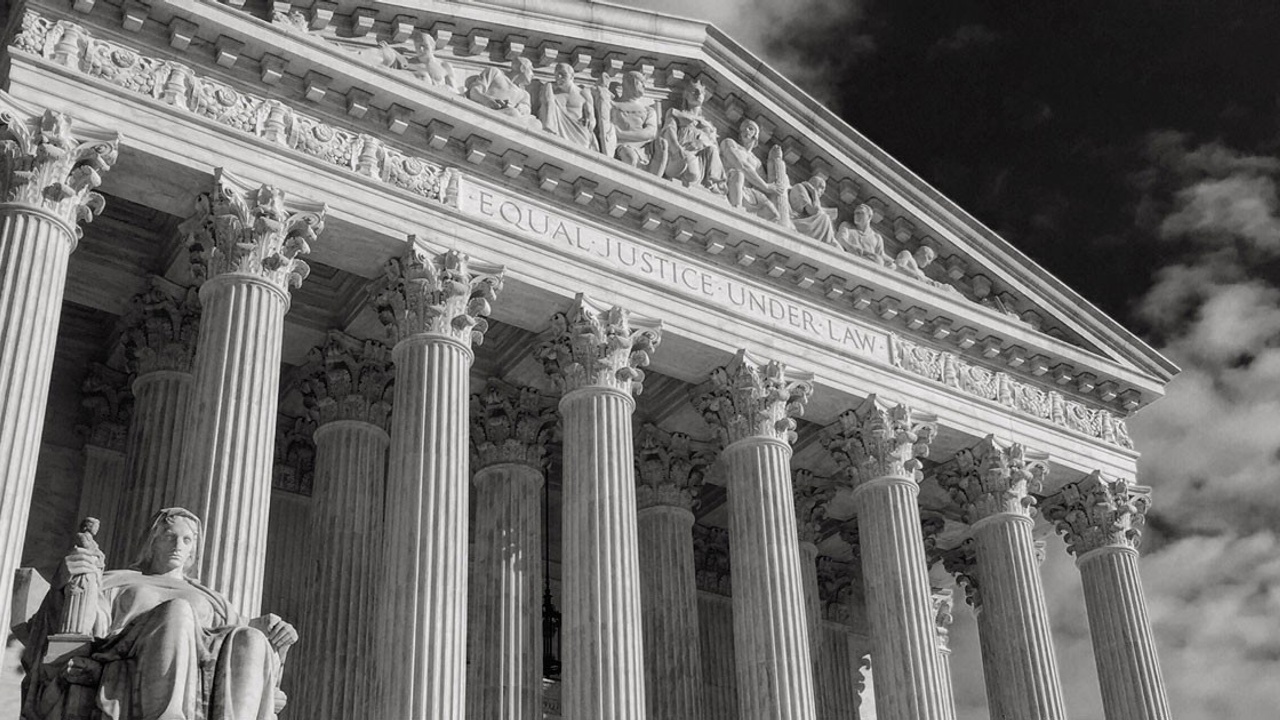 In taking the side of AFPF, the NAACP Legal Defense and Educational Fund, the Southern Poverty Law Center, and many other nonprofit organizations, the high court invalidated the State... 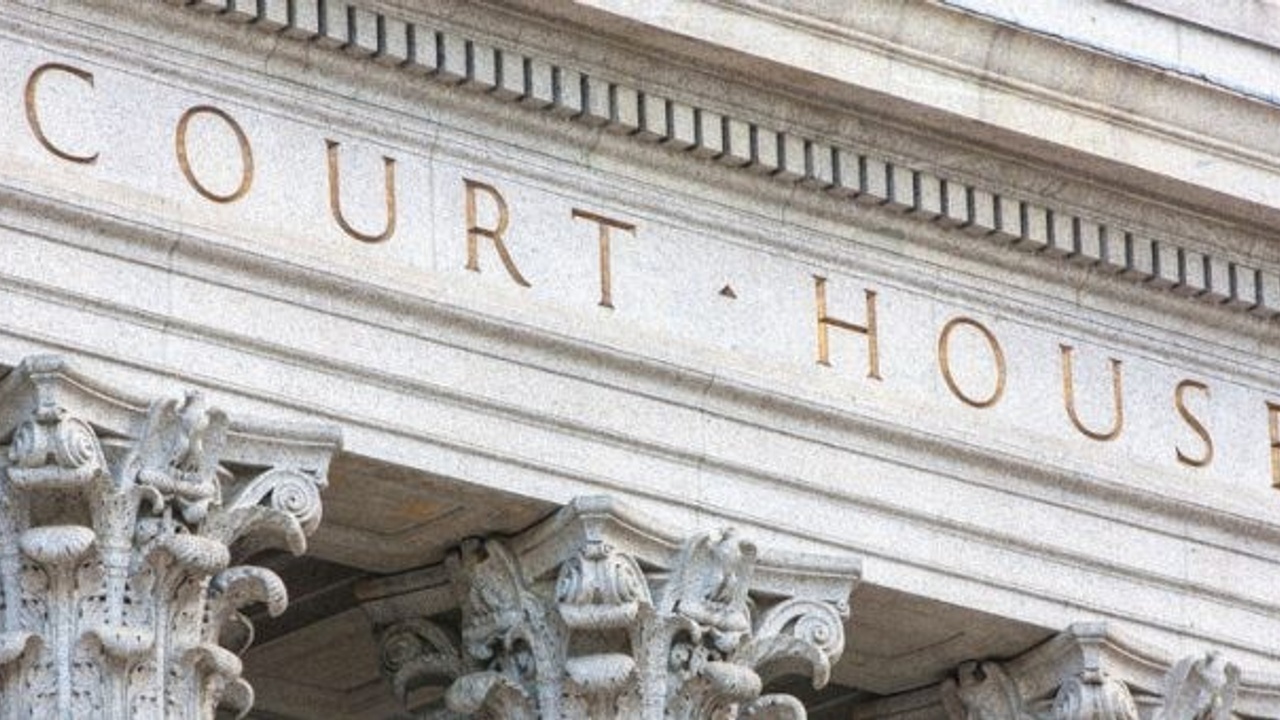 Federal District Court Judge Roger Benitez ruled on June 4 that California’s Assault Weapons Control Act of 1989, which banned all assault weapons in California, violates the Second Amendment of the U.S. Constitution and unlawfully restricts the kinds of firearms protected under previous U.S. Supreme Court rulings. He wrote, “Like the Swiss Army Knife, the popular AR-15 rifle is a perfect combination of home defense weapon and homeland defense equipment. Good for both home and battle, the AR-15 is the kind of versatile gun that lies at the intersection of the kinds of firearms protected under District of Columbia v. Heller, 554 U.S. 570 (2008) and United States v. Miller, 307 U.S. 174 (1939). Yet, the State of California makes it a crime to have an AR-15 type rifle. Therefore, this Court declares the California statutes to be unconstitutional.”