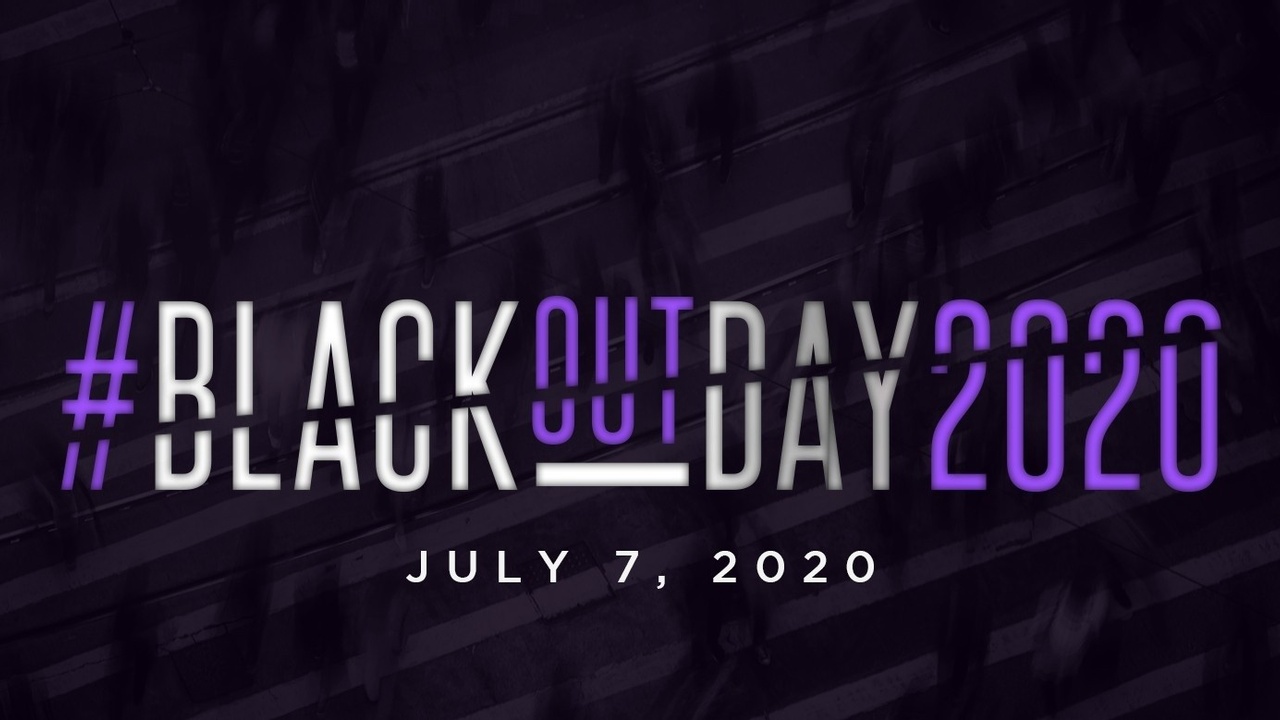 The objective of #BlackoutDay2020 is to force politicians and the business world to end institutionally racist policies and practices that have led to the deaths and marginalization of Black Americans.
Black Americans spent more than $1 trillion on consumer goods in 2018 alone, according to Nielsen.
Martyr has likened the initiative to the year-long Montgomery bus boycott of 1955, when Black Alabamans who were legally required to sit at the back of city buses refused to pay to ride them until they were allowed to sit wherever they wanted.
"The only way we're going to get change is when they fear hurting us like we fear hurting them," Martyr said in a May video introducing the idea.

Is it still relevant?

The #BlackOutDay2020 campaign started in early May following the February 23 vigilante killing of Ahmaud Arbery in Brunswick, Georgia, and the March 13 police shooting death of Breonna Taylor in Louisville. It was introduced about a month before the George Floyd tragedy that sparked a wave of civic, political, and economic action addressing anti-Black institutional racism.
Since then, city government officials in Minneapolis, New York and Los Angeles, among others, have introduced proposals to defund or restructure the police departments. President Trump has signed a controversial executive order on police reform measures. And major corporations have set aside billions of dollars for social justice causes in addition to changing some of their own systemically racist practices.
Still, on Friday, Martyr suggested many of the actions politicians and companies have taken in the wake of Floyd's death don't go far enough.
"I don't care about BLM painted across streets, I don't care about syrup, rice or bandaids," Martyr wrote on his Facebook page Friday. "What I DO CARE ABOUT: #JUSTICE for BREONNA TAYLOR; #JUSTICE for VANESSA GUILLEN; #JUSTICE for Elijah McClain; Tearing down systemic strongholds built to maintain privilege for some and keep others in bondage (mass incarceration, poverty, redlining wage gaps, education, healthy food options etc) ... Y'all can have all that other stuff." 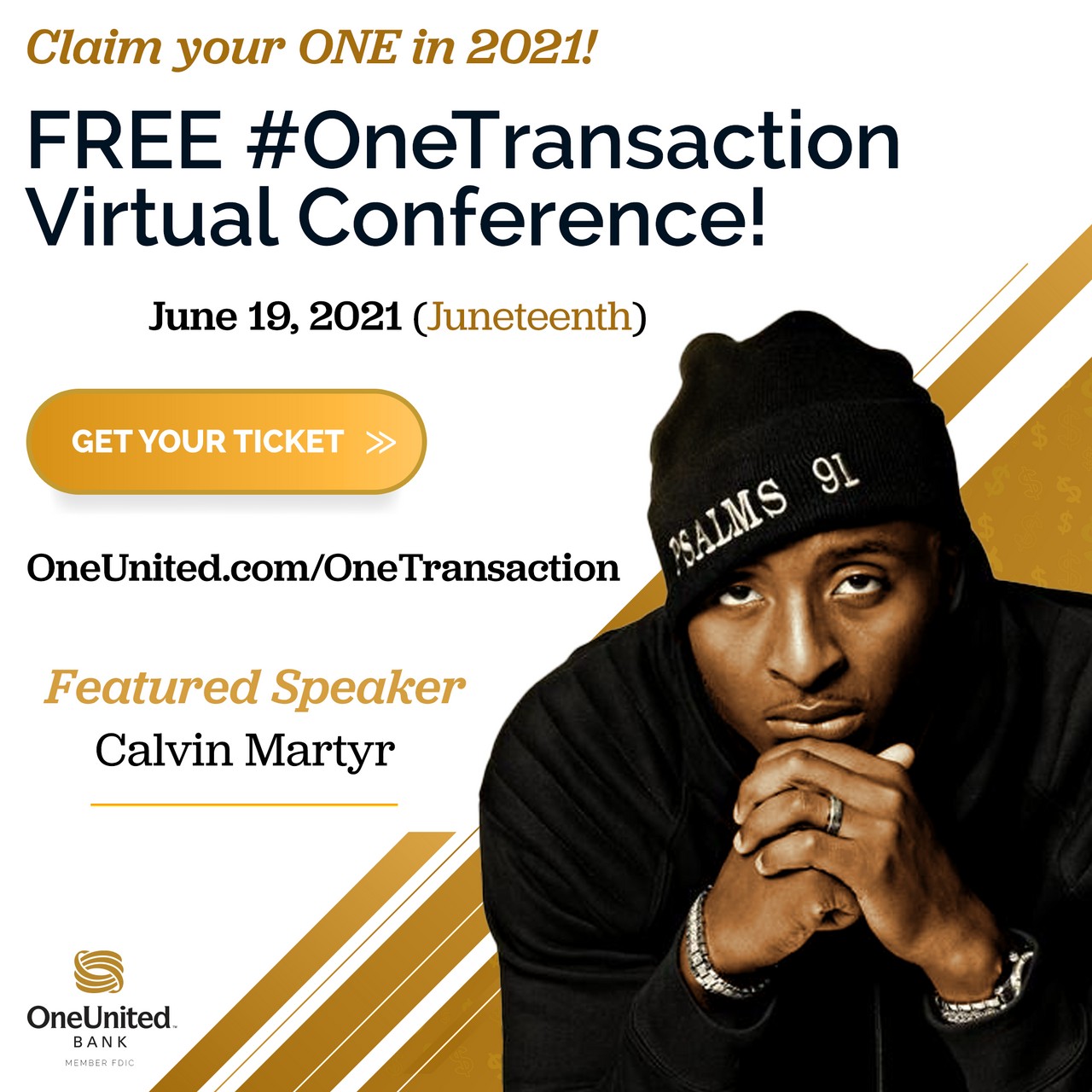 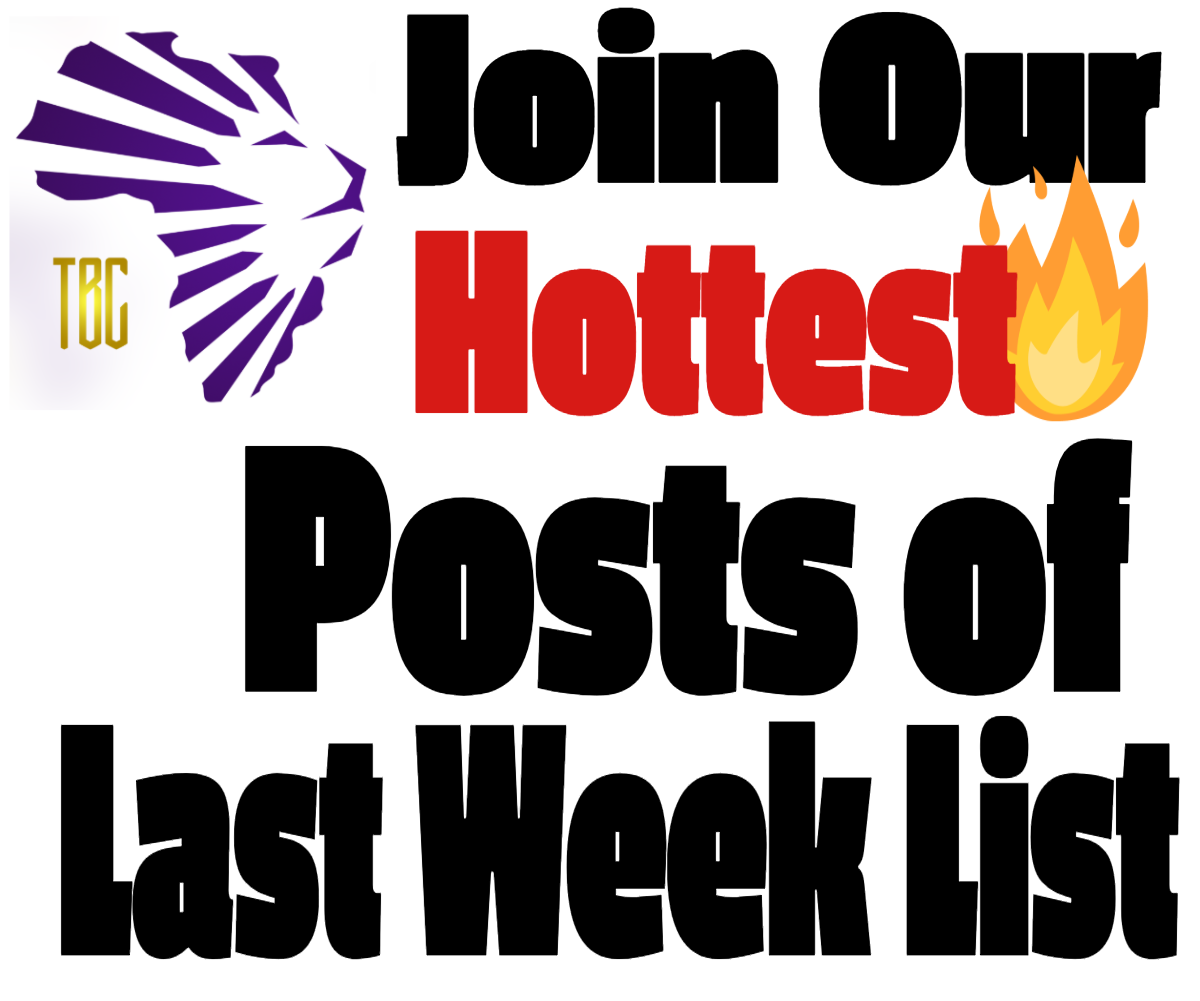 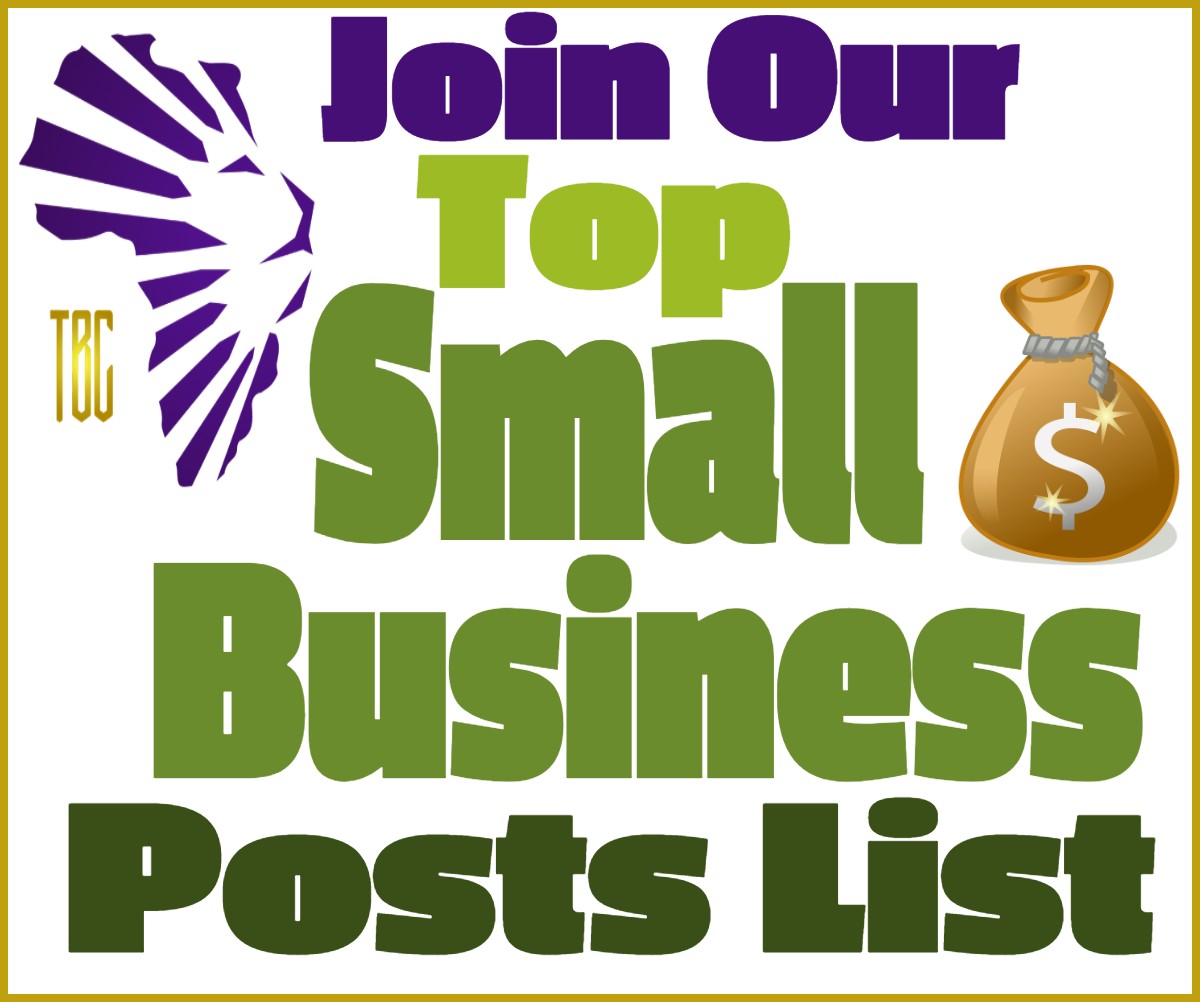 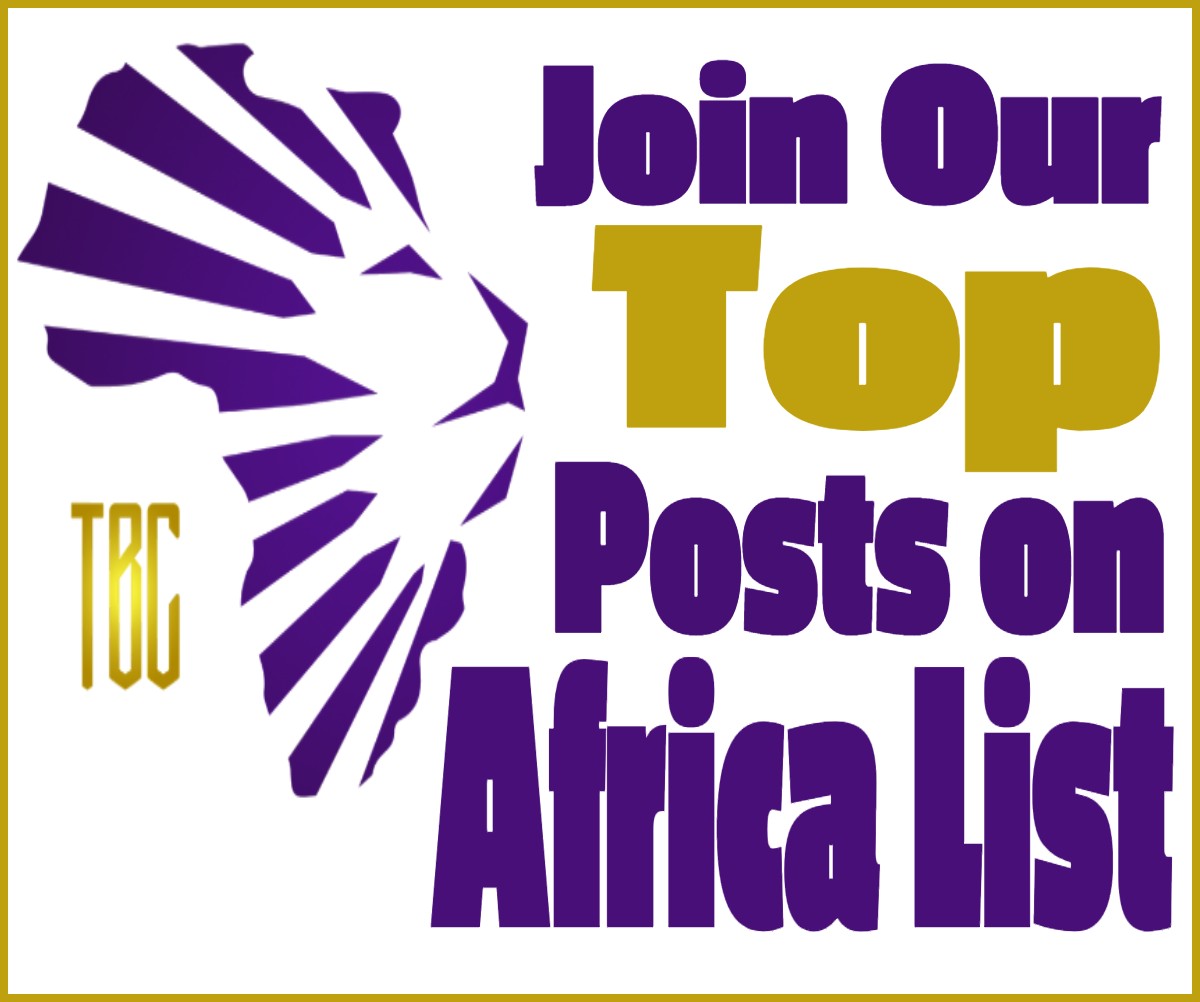 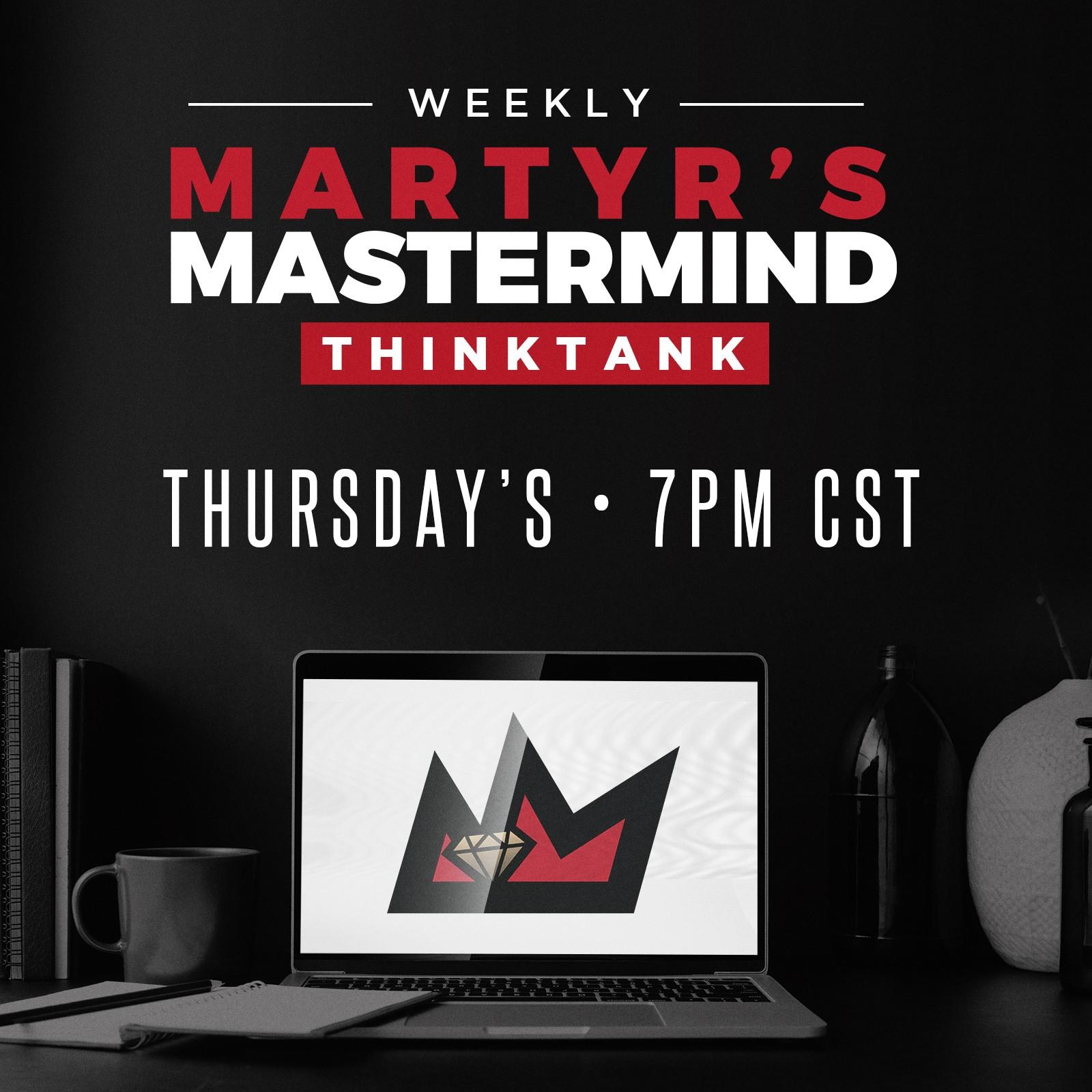