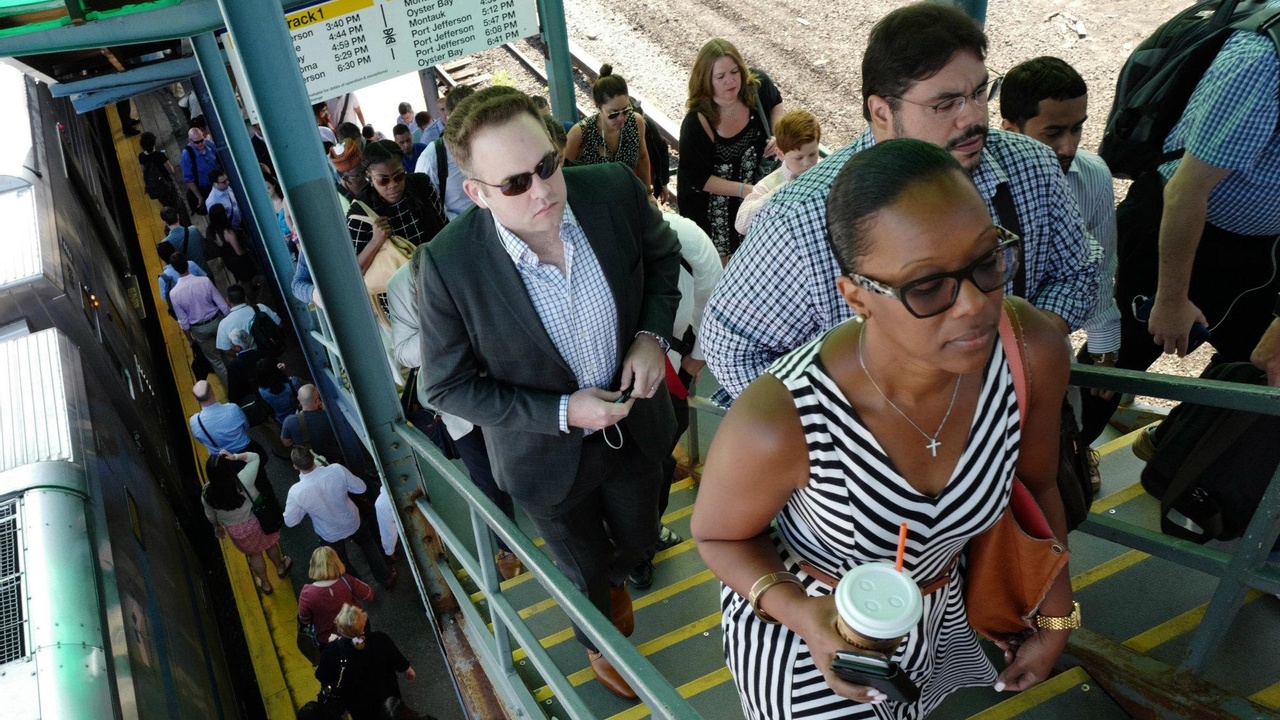 Black women are hit particularly hard by a combination of class inequality—from being underrepresented in top-earning jobs—as well as gender and racial discrimination. This wage inequality persists despite the fact that black women work more hours than white women. EPI’s analysis found that black women, whether they are married with children, single mothers, or childless, work on average more hours per year than white and Hispanic women. Still, white women were the highest earners.

Education levels also don’t explain the gap. In fact, the gap between black women and white men increases with higher education. For example there is an almost $17-hourly wage gap for workers with advanced degrees, but there is only a $4.50-per-hour difference for workers with less than a high school education. Two-thirds of of black women in the workforce have some postsecondary education, according to EPI.

And while it takes an extra six or seven months at work for black women to reach their “equal pay day,” Hispanic women’s earnings lag even further behind. The average Hispanic woman earns just 59 cents to every dollar of the average white man’s wages.